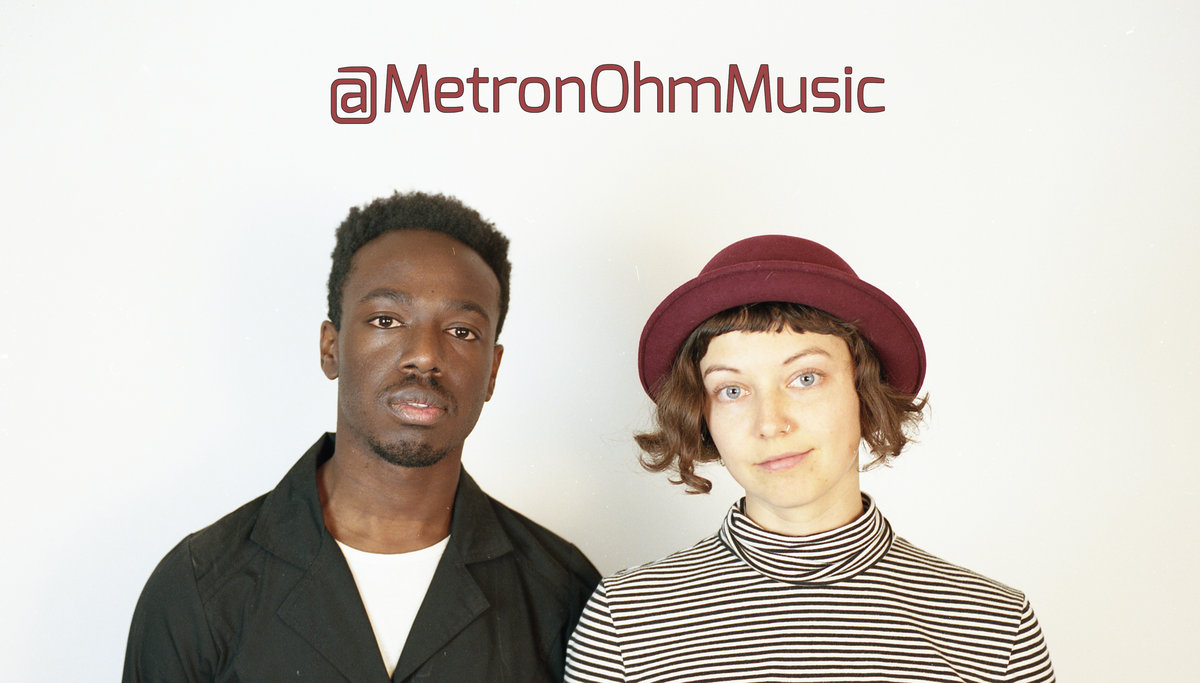 The Los Angeles R&B/folk/hip-hop fusionists built around the partnership of Annabelle Maginnis and Kofi Asare-Aboagye welcome 2018 with the New Year’s Day release of “Wabi Sabi (Can’t Complain),” a track that sees the duo adding some feel-good dance music to their arsenal. MetronOhm’s “Matter” EP, released last May, was an enchanting bricolage of styles built from guitar, mandolin, violin, saxophone, cello, piano, and vocals. “Wabi Sabi” simply invites the listener to escape into its delirious groove for five minutes.

The song is a collaboration with producer Teddy Roxpin (Teddy Rosenthal), and the writers owe it all to bad weather. The way MetronOhm tells it, the studio session followed a period of rare clarity after a morning rain in L.A., and they resolved to capture the moment and keep grooving in it.

The band has been working on another EP with producer Rachel White, who collaborated on the final mix of “Wabi Sabi.” That EP is due this year — for now, though, this is the song of the year. 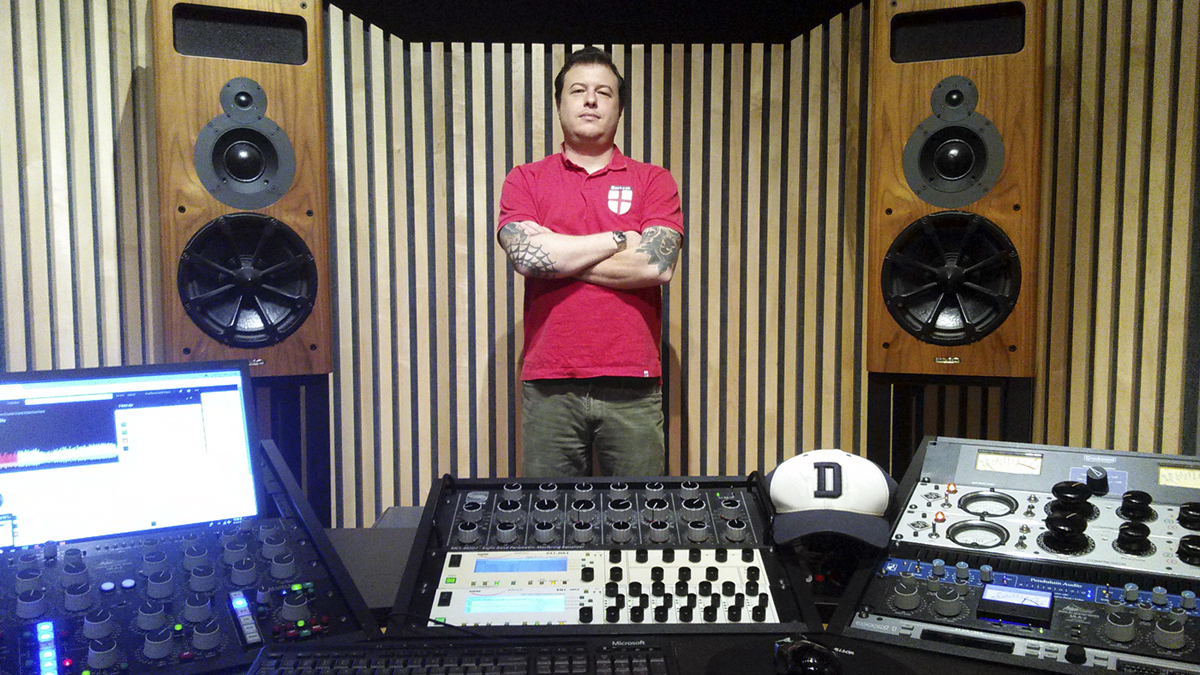 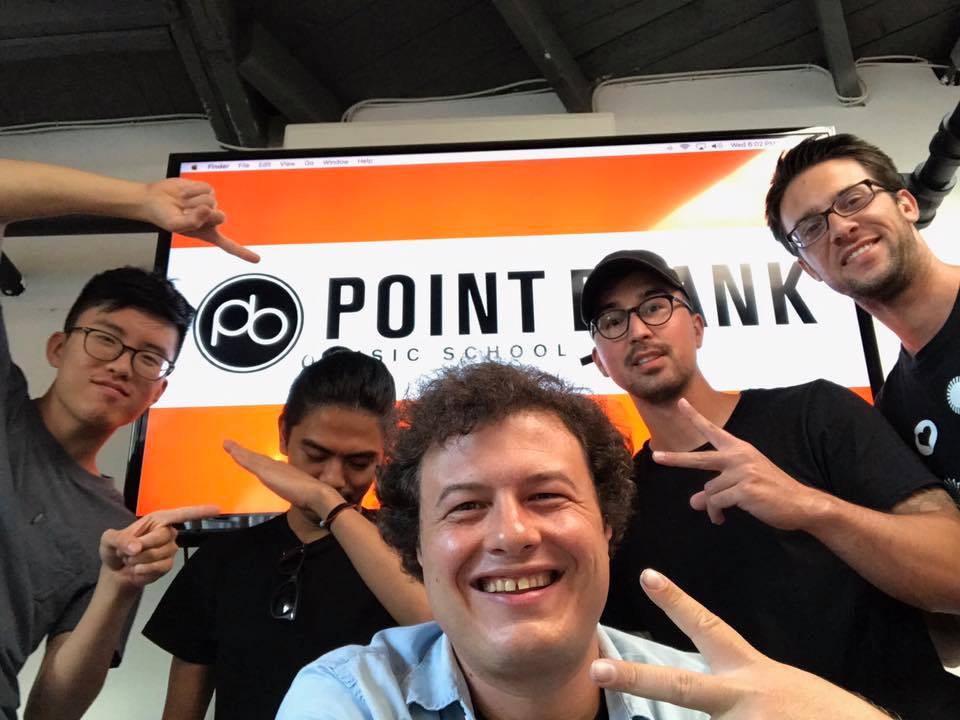